Europe is not alone in taking action to price carbon and promote low-carbon energy and risks undermining its future competitiveness by slipping back as a group of other countries emerge to drive the development of low-carbon technologies. The study finds that Europe’s competitors, including China, India and the United States, have been steadily investing in low-carbon technologies and energy efficiency, and that it is in Europe’s economic interest to remain a part of this evolving group of leaders.

The report explores the transition to a secure, affordable low-carbon economy which requires action on three broad pillars of policy: measures to enhance energy efficiency; research and development of low carbon technologies, particularly for renewable energy; and proper carbon pricing, to ensure that the costs of environmental damage are reflected in market signals, enhancing the value of investment in the other two pillars. The study finds that although action to protect Europe’s energy-intensive industries is fully justified, current energy prices have little impact on the global competitiveness of the majority of the European economy. It also concludes that Europe should remain a part of the leading pack. This not only would increase its international credibility in the field of global climate protection, but would also lead to economic advantages in the lower-carbon future to which major economies are moving. 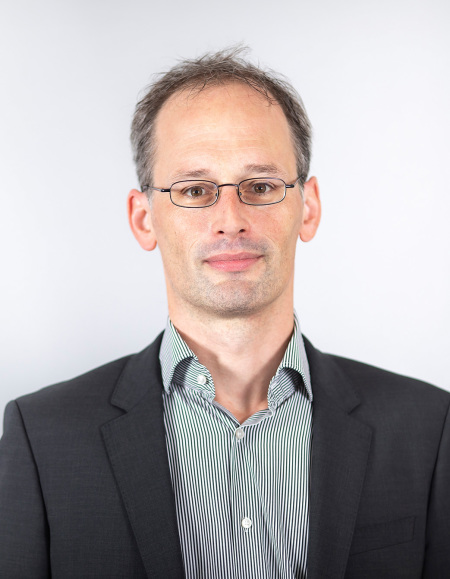