As part of the evaluation process of the current State aid rules, the European Commission has awarded to the consortium of Lear, DIW Berlin, and Sheppard Mullin, a specific contract to carry out a study to support its evaluation of the rules regarding access of airports to operating aid under the EU Aviation Framework applicable as of 2014 (2014 Aviation Guidelines or the Guidelines). The study assess whether the existing rules of the 2014 Aviation Guidelines are fit to support the contribution of regional airports to local development and accessibility of certain regions while at the same time limiting the distortion of competition. State aid measures can indeed correct market failures and can help obtaining more desirable and equitable market outcomes. However, State aid, and especially operating aid, can undermine a level-playing field in the airport sector, for example allowing the survival of unprofitable airports whose catchment area includes other airports and creating overcapacities. Hence, State aid rules are of paramount importance to avoid negative effects of State aid on competition between airports and distortions of trade between Member States, which is contrary to the common interest of the Union. The 2014 Aviation Guidelines outline all conditions that State aid to airports has to meet in order for it to be compatible with the internal market pursuant to Article 107(3)(c) of the Treaty. In particular, section 5.1.2 outlines the specific rules for operating aid to airports, which is considered as a major potential limit to competition as airports should normally be able to bear their operating costs. In order to achieve a gradual transition to a competitive market, the Guidelines, based on data available at the time of their adoption, allow for a ten-year period, from 2014 to 2024, during which airports can still receive operating aid but, as of 2024, airports are expected to cover their operating costs. Moreover, the provisions link the intensity of operating aid that airports can receive during the transitional period to their own level of traffic.

To accomplish the assignment, the project carries out five different tasks: 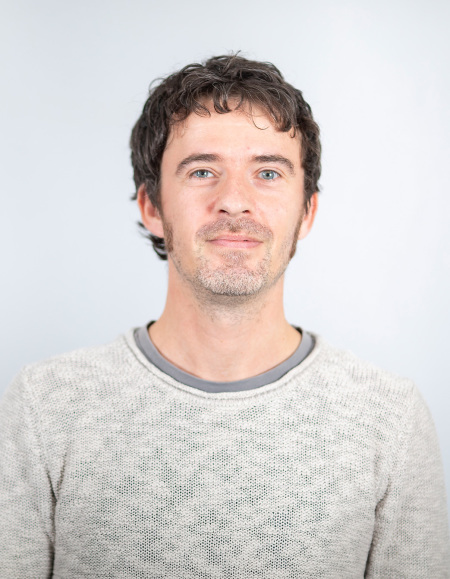