There is no let up in complaints about a potential lack of engineers in Germany. The Association of German Engineers (Verein Deutscher Ingenieure, VDI) recently declared that because of the high average age of engineers working in Germany (50 to 51), there will soon be a huge demand for a new generation of engineers. Upon closer examination, these fears prove to be unfounded. Although there has been a slight increase in the average age of engineers in employment over the last decade, it is still well below the level quoted by the VDI. Accordingly, demand for new engineers in the medium term will be much lower. On average, engineers are in fact slightly younger than other academics in employment, and the percentage of older employees is not unusually high compared to other professions. Since, on the one hand, the demand for new engineers to replace those leaving the profession is unlikely to be exceptionally high, at least this decade, and, on the other hand, there is currently a run on university places to study engineering, it is a surplus of these specialists that is to be expected rather than a shortage. A more realistic view of the future demand for engineers is urgently needed so that large numbers of young people are not encouraged to study subjects that might make it difficult for them to find a job in Germany. For a country such as Germany with a focus on technology, it is crucial that steps are taken early to avoid demographically induced shortages in human capital resources. However, this long-term outlook should not be mistaken for what lies ahead on the market for engineers in this decade. 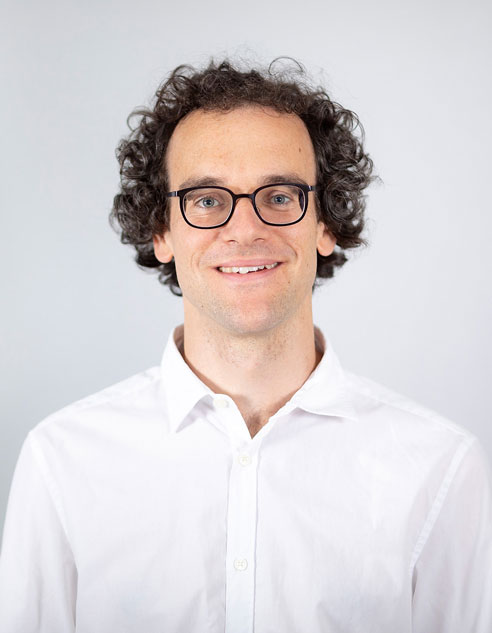