German Institute for Economic Research: No reason for exaggerated concern about an economic slowdown

Euro area states can benefit from an interest rate increase in the U.S. in the short term, according to the findings of a current study by the German Institute for Economic Research (DIW Berlin). Thanks to the devaluation of the euro, their exports would rise to the extent that they are able to overcompensate for the negative demand effect from the U.S. This holds true for Germany in particular. In the medium term, interest rates in the euro area would follow those of the U.S., leading to a decline in growth rates there as well. “The positive effect would only be temporary. But our findings should reduce concerns that a hike in the U.S. benchmark interest rate would result in spillover effects and weaken the euro area economically,” said DIW economist Max Hanisch.

For almost two years, the Federal Reserve Bank (Fed) has gradually raised its interest rate, a measure targeted at the U.S. economy. However, its effects have been felt on an international level. If the Fed raised the benchmark interest rate by 50 basis points, GDP in all of the major euro area economies would initially have a positive reaction, varying in strength by country. In Germany, GDP would rise more sharply than in most of the other countries and after four quarters, reach its maximum value of 0.6 percent. For an improved understanding of the effect, the study examined international transmission channels.

The euro area is closely tied to the U.S. via trade – just under 14 percent of its exports flow into the U.S. – and via the financial markets. Hikes in the U.S. interest rate go hand in hand with the appreciation of the U.S. dollar, which automatically leads to a devaluation of the euro against the dollar. This makes products and services from the euro area cheaper for the U.S. While exports within the euro area are more important for most euro area countries, the U.S. is Germany’s greatest single export market. This is why German exports react most strongly to stimulus from the U.S. The effect is amplified because up to 80 percent of all currencies worldwide are aligned with the U.S. dollar. Euro area businesses can therefore expect additional export demand from all countries whose currency follows the dollar, not only from the U.S. The euro area would not experience spillover via the financial markets until a delay of approximately three quarters. As a result of the delay, the increase in export demand caused by the devaluation of the euro would be able to trigger a short-term expansive effect before the interest rate hike counteracts the expansion in the euro area and slows down the economy’s momentum.

It should be noted that the DIW study is an empirical, structural analysis that examined the average relationship between U.S. monetary policy and the euro area countries prevailing between 1999 and 2015. Alongside monetary policy, a number of other variables have an influence on GDP in the euro area and the exchange rate. They could inhibit or even counteract the relationships described. For example, in the last 12 months the euro appreciated by just under 20 percent despite U.S. interest rate hikes. The most recent example of this is America’s decision to levy punitive tariffs on selected imports. Such a measure can have a pronounced negative influence on the effects that are transmitted by trade in particular.

European integration process can moderate the influence of external shocks

Yet, reasoning that knowingly allows these short-term effects to take hold is myopic. After all, central banks and governments aspire to establish and maintain stable paths to economic growth and align their monetary and fiscal policies accordingly. The U.S. interest rate policy is a threat to the projections the ECB and national economic planners create for the near future and could steer the euro area economy in an unexpected direction. For example, after an interest rate increase in the U.S., the interest rate rises in the euro area and the ECB must spontaneously react. Its reaction can, by necessity, only be a blanket one for all member states, even though the economic effects of interest rate increases in the U.S. on individual euro area countries are highly heterogeneous. The risk of distortions increases, since a blanket countermeasure by the ECB cannot serve all member states equally. For this reason, the goal should be to reduce the influence of such external stimuli despite the positive short-term effect. The European integration process plays a key role here. As the DIW study also showed, the euro area as a whole reacts less sensitively to external shocks than the individual member states did before the euro was implemented. “A recommendation for the ECB would be to continue and intensify the political and economic integration process within the euro area,” concluded Hanisch. “This would likely lead to the euro area as a whole being more resilient to external shocks, which is better in the long term than the short-term positive effects.” 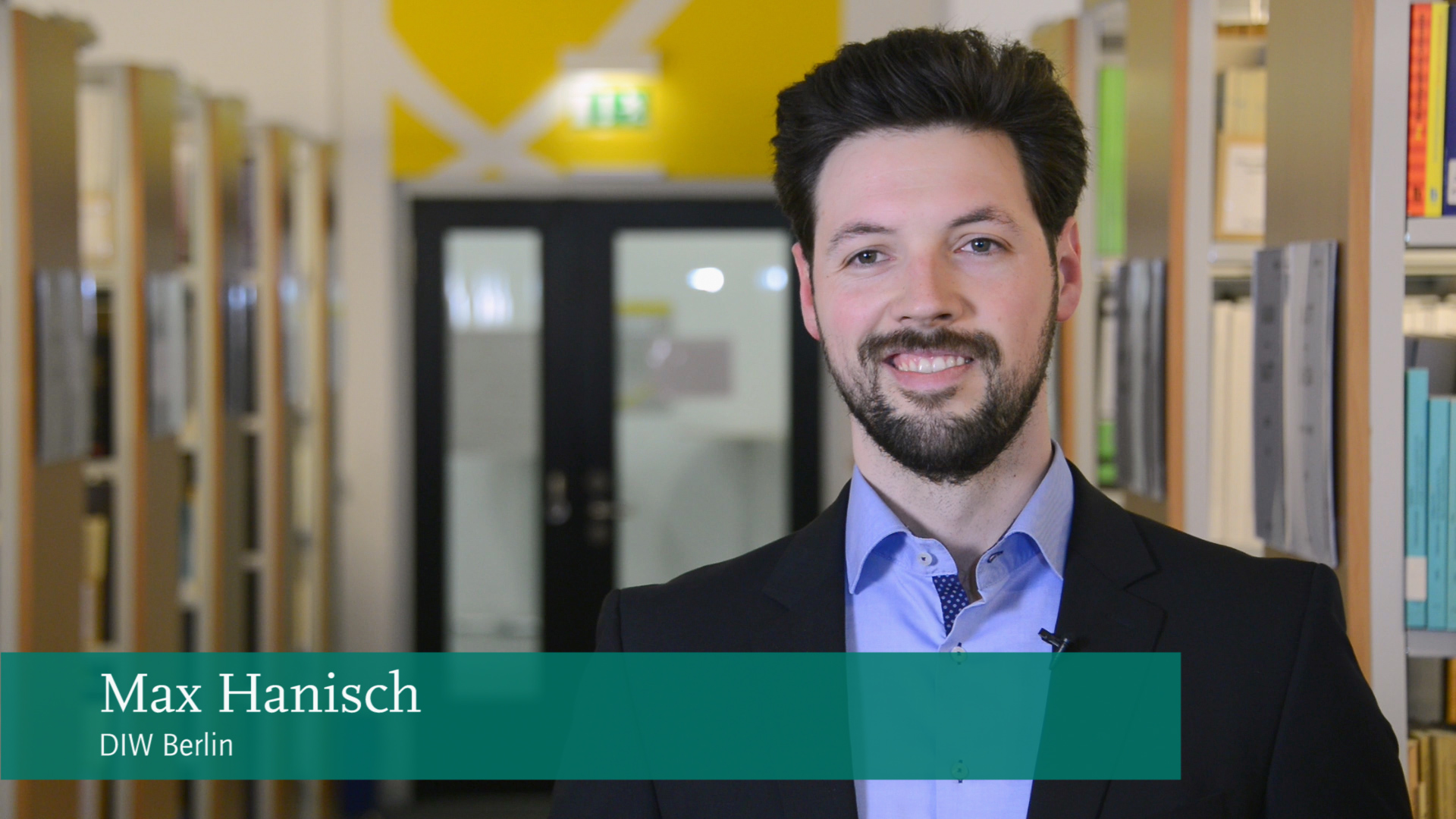 What about the U.S. interest rate: with Max Hanisch