As professional exchange is a prerequisite for excellence in research, policy consulting, and infrastructure provision, it plays an important role in DIW Berlin’s work. National and international networks enrich the institute’s scientific research while holding researchers to global academic standards. DIW Berlin’s research departments and SOEP actively partake in collaborative projects with other institutions. 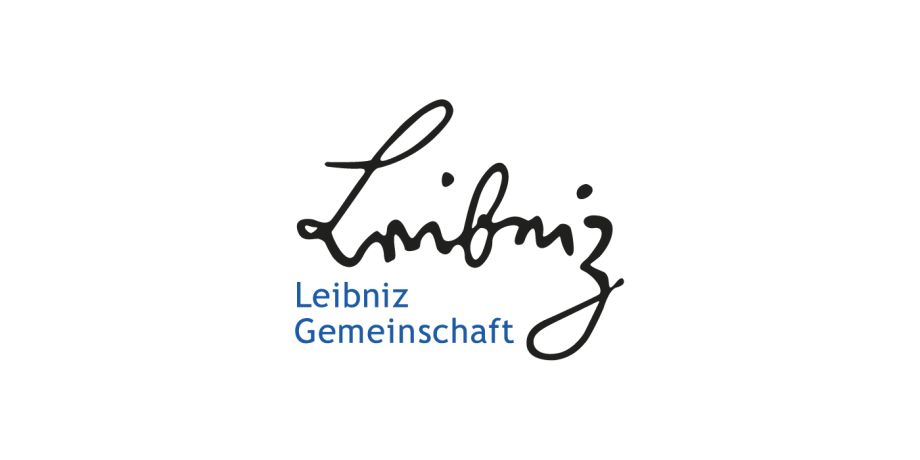 Thanks to Europeanization and globalization, Germany’s economy and society have become interconnected with international partners. As a result, DIW Berlin’s research, consulting, infrastructure, and human resources increasingly reflect international perspectives. DIW Berlin is expanding its role as a European-based institution in the international arena and creating attractive conditions at the institute for internationally mobile researchers. Its key focus and measures for achieving this are based on its internationalization strategy. An expansion of the institute’s wider network—which is both national and international as well as disciplinary and interdisciplinary, and includes universities, fellow Leibniz institutions, and other non-university research institutions both within and beyond Berlin—is underway.

DIW Berlin holds itself to international scientific standards, integrating them into its work and scientific quality assurance. The numerous, primarily project-based partnerships with foreign universities and non-university institutions are of great importance, with the highest number of partner organizations based in Europe followed by the United States. The research departments of DIW Berlin and SOEP are also involved in relevant research-specific networks that play a key role in the development of national and international standards for panel surveys or in the context of EU research projects. 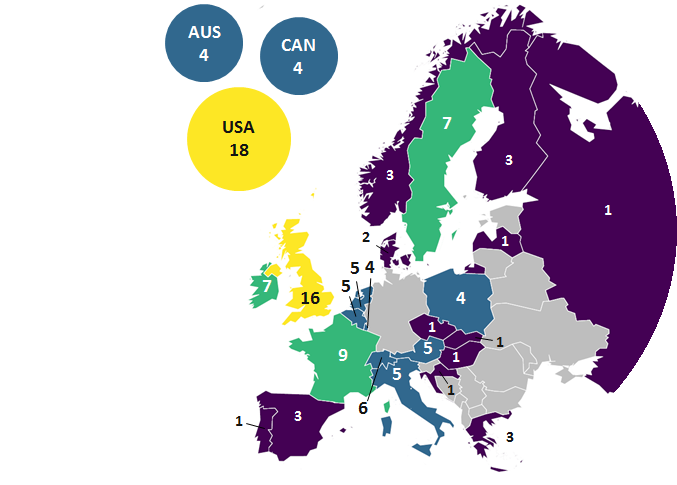