Who is affected by the crisis? Distributional consequences of the Corona pandemic

Maximilian Stockhausen, German Economic Institute - IW Köln
The Corona pandemic has had a decisive impact on the year 2020 and an unprecedented (negative) impact on society and the economy. At the core of this simulation study is therefore the question of how the Corona pandemic has affected income levels and social inequality in Germany, and to what extent automatic stabilizers of the social security system and additional financial aid measures have been able to cushion distortions caused by the crisis.

To this end, household survey data from the Socio-Economic Panel (SOEP) from 2018, which have been updated to the current year, will be combined with survey data from the IW on the financial consequences and subjective assessments of the Corona crisis from August 2020 using a statistical matching procedure. With the help of the microsimulation model IW-STATS, household taxes and social contributions to be paid and public transfers received are simulated on the basis of the resulting changes in income and in status during the Corona crisis. It can be shown that the market incomes of large parts of the population have been significantly reduced in the crisis year, with low-income earners and the self-employed being particularly hard hit. However, the stabilizing effect of the welfare state's social security system have contributed to the fact that the changes in disposable household incomes have been significantly smaller. This effect is particularly pronounced in the lower half of the income distribution. The simulation analysis also shows that inequality in market incomes has been increasing during the crisis, but not inequality in disposable household incomes. 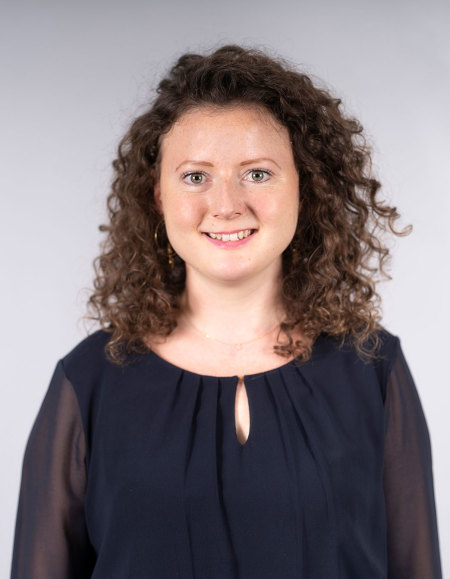