As a Professor Emeritus, Gert G. Wagner continues to be very active in research and policy work: he is working as a Senior Research Fellow at the SOEP and as a Max Planck Fellow at the Max Planck Institute for Human Development. In April, he joined the network of the Alexander von Humboldt Institute for Internet and Society as a Research Associate. Since June, he has been a member of the newly created interdisciplinary research group “Implications of digitization for the quality of science communication" at the Berlin-Brandenburg Academy of Sciences and Humanities (BBAW) in cooperation with acatech (German Academy of Science and Engineering). In July, he was appointed to the editorial board of the renowned multidisciplinary online journal PLOS One.
Recently he was re-appointed to a four-year term on the Advisory Council for Consumer Affairs of the Federal Ministry of Justice and Consumer Protection by Katarina Barley, Federal Minister of Justice and Consumer Protection.

Topics: From the institute 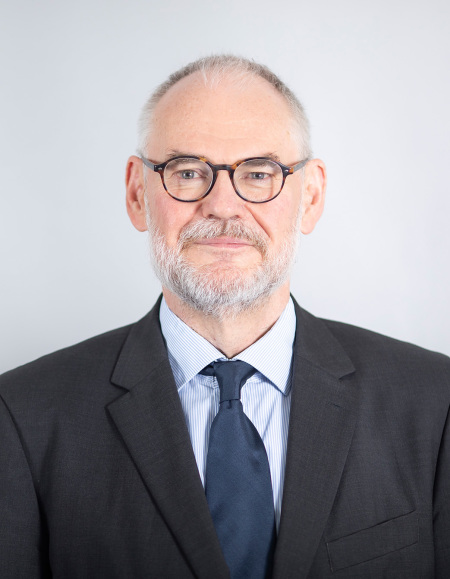