The EU Commission has approved Google's acquisition of the fitness tracker manufacturer Fitbit. Here is a statement from competition economist Tomaso Duso, Head of the Firms and Markets Department at the German Institute for Economic Research (DIW Berlin):

The fact that EU competition regulators have approved Google's acquisition of Fitbit is regrettable and sends an extremely bad signal for competition in digital markets in Europe. The warnings of many economists, data protectionists, legal scholars, and consumer organizations have thus been thrown to the wind. They have rightly warned that the takeover could harm consumers in health insurance and medical services and increase Google's dominant position in data.

The EU does not see this danger and the preliminary arguments are unconvincing: the warning of a competitive advantage for Google in digital healthcare is dismissed because "the field of digital healthcare is still nascent in Europe and many players are active in this field." But that is the problem: this sector is only just emerging and has the potential to become huge. Even a small chance for Google to monopolize it, or at least achieve a dominant position in the field, would have justified rejecting the acquisition. And that is not the only problematic point. It is true that there are a number of conditions and obligations, among others regarding the use of data,and these, in fact, have already been deemed particularly bold by some commentators. But first, these are very difficult to monitor, and second, in such a dynamic market, they may soon be overtaken by reality.

With its not very brave decision, the EU Commission has missed a great opportunity to remain a frontrunner in enforcing competition policy in digital markets. And we will have to keep waiting for a merger by the big tech companies, almost 1,000 in the last decade, to be blocked by an antitrust authority for the first time. 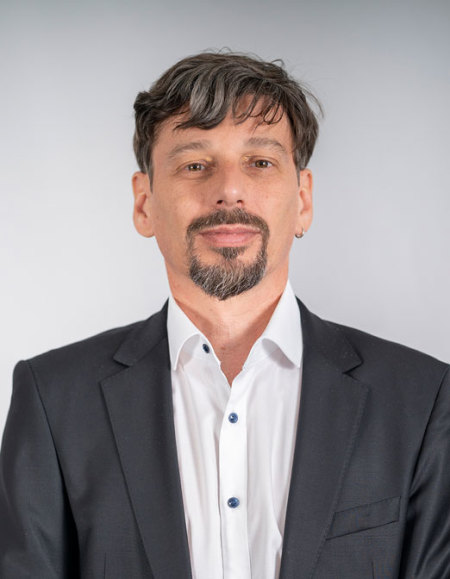 Head of Department in the Firms and Markets Department