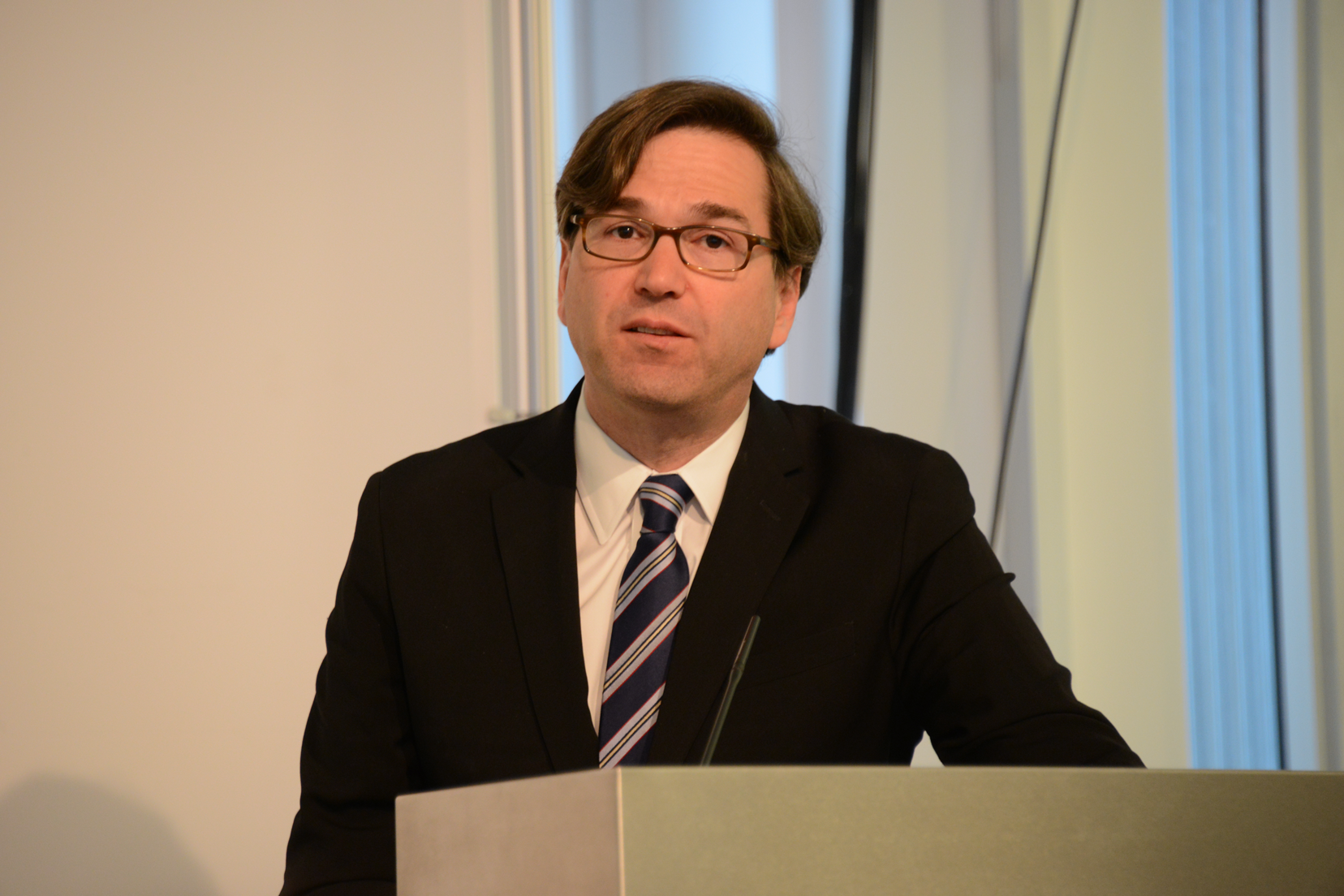 On Monday, April 20, DIW Berlin and its president, Marcel Fratzscher, proudly hosted Jason Furman, Chairman of the Council of Economic Advisers and President Obama’s Chief Economist, to discuss trade and free-trade agreements in a talk attended by about one hundred participants. The talk focused on both old and new theories of the positive effects of trade on growth and middle-class incomes, with a particular focus on the Transatlantic Trade and Investment Partnership (T-TIP). It also addressed the role of trade in helping to tackle a number of other broader challenges including climate change, global poverty, and global imbalances. Mr. Furman's full speech is available here

Jason Furman was confirmed by the Senate on August 1, 2013 as the 28th Chairman of the Council of Economic Advisers. In this role, he serves as President Obama’s Chief Economist and a Member of the Cabinet. Furman has worked for the President since the beginning of the Administration, previously holding the positions of Principal Deputy Director of the National Economic Council and Assistant to the President. Immediately prior to joining the Administration, Furman was Economic Policy Director for Obama's 2008 campaign, and a member of the Presidential Transition Team.

Furman held a variety of posts in public policy and research before beginning his work with President Obama. In public policy, Furman worked for both the Council of Economic Advisers and the National Economic Council during the Clinton Administration, as well as the World Bank. In research, Furman was a Senior Fellow at the Brookings Institution and the Center on Budget and Policy Priorities, and also served in visiting positions at various universities, including NYU’s Wagner Graduate School of Public Policy. Furman has conducted research in a wide range of areas, including fiscal policy, tax policy, health economics, Social Security, and domestic and international macroeconomics. In addition to having published numerous articles in scholarly journals and periodicals, Furman is the editor of two books on economic policy. He holds a Ph.D. in Economics from Harvard University. 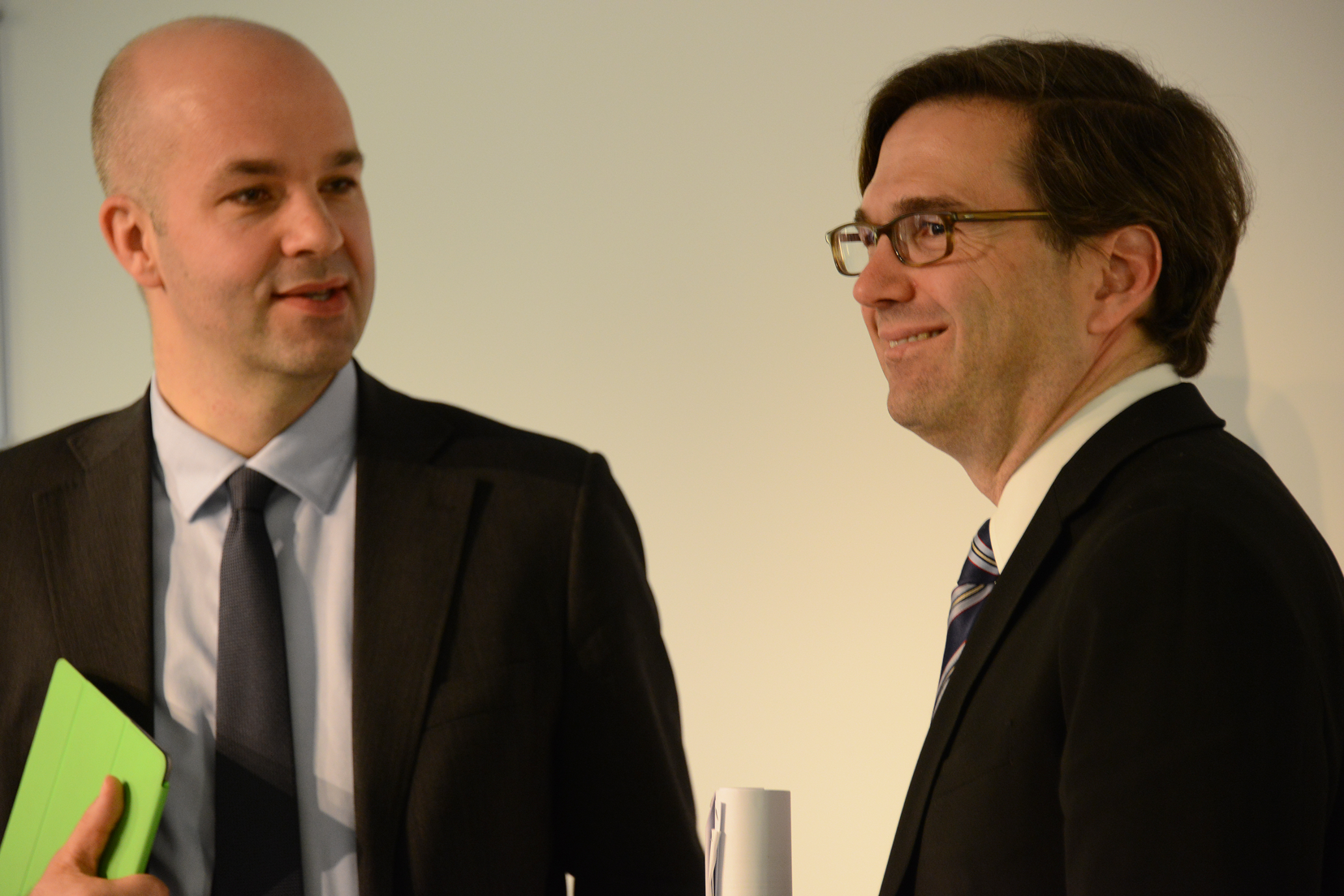