Mr. Bach, to what extent could cutting the value-added tax rate relieve low- and middle-income earners?

If you want to provide significant fiscal relief to lower and middle income groups, you should focus more on the valueadded tax and less on the income tax. The value-added tax puts the burden on consumption, and consumer spending accounts for a much higher proportion of lower incomes than higher incomes. High earners pay high direct taxes and social security contributions. They are also able to save a large portion of their income, so they are less affected by the value-added tax burden than low earners are. This is called a regressive tax burden and refers to current income. [...] 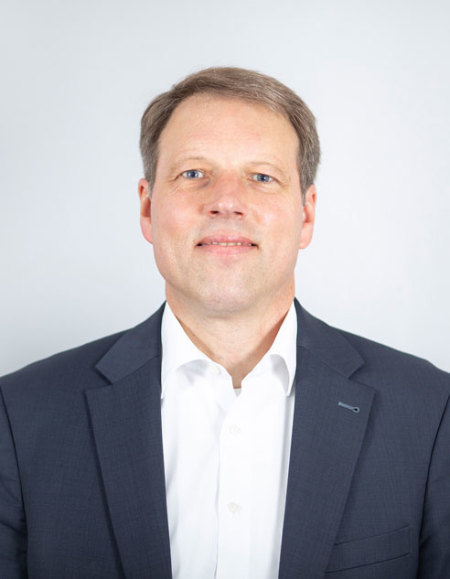