The social services sector has experienced growth at a far above-average pace in the past, and employment has even accelerated since the middle of the past decade. This is due to a strong increase in demand for this sector's services as a result of an aging society and from increasing tasks to solve problems in families. The influx of refugees has also affected demand. Almost everywhere in the EU, the social services sector is being strongly expanded. The sector's structures are similar across countries: very marked labor intensiveness and a wage level significantly below the national average, resulting in low measured productivity. In Germany, the gap between the wages in the social services sector and the average wage level is especially large. In part, the gap is explained by the fact that a relatively large number of unskilled workers are employed in the social services. However, skilled workers are also paid comparatively little. While wages in the social services sector have risen relatively strongly recently, there is still the problem of finding qualified people to work in what is likely to be a rapidly growing industry. Society must therefore ask itself how much value it wants to place on a sufficient supply of social services in the future, especially in regard to caretakers. 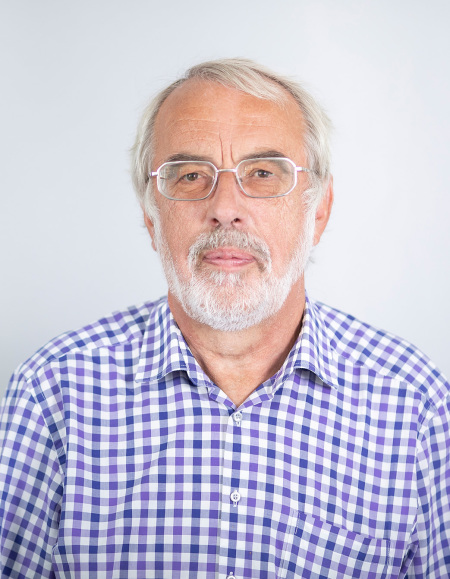 Advisor in the Executive Board