Between 1991 and 2015, the real disposable, needs-adjusted income of persons in private households in Germany rose by 15 percent on average. The majority of the population has benefited from the growth in real income, but the groups at the lower end of the income distribution have not. Inequality in both market and disposable needs-adjusted household income has remained high. These are the findings of the present study based on data from the Socio-Economic Panel (SOEP) study. The risk-of-poverty rate was 16.8 percent in 2015, in comparison to around 11 percent in the mid-1990s. The risk-of-poverty rate among the population without a migration background was 13 percent. At 29 percent, it was more than twice as high for persons with a direct migration background - those who were born in a foreign country and then migrated to Germany. The increase in the risk-of-poverty rate is mainly the result of the higher proportion of migrants. Differentiating by housing status yields a constant low risk-of-poverty rate for homeowner households, while tenant households must confront a significant increase in the risk of poverty. 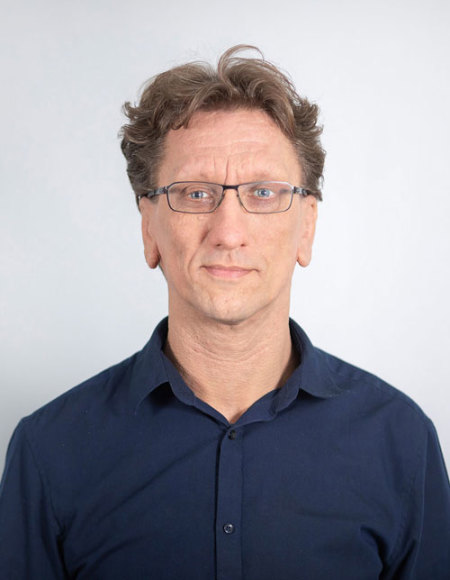