In recent years, the global community has promoted several initiatives aimed at breaking bank secrecy in tax havens. Such treaties for the exchange of information among tax offices can be effective. A treaty between country A and tax haven B reduces deposits from A in banks of B by approximately 30 percent. However, the analysis shows that tax evaders react to such treaties not by becoming honest taxpayers but rather by adapting their practice of tax evasion. Consequently, the international community must crack down on tax evasion more aggressively – for example, by disclosing the final beneficiaries of assets in tax havens or making it difficult for financial institutions in tax havens to access international capital markets. [...] 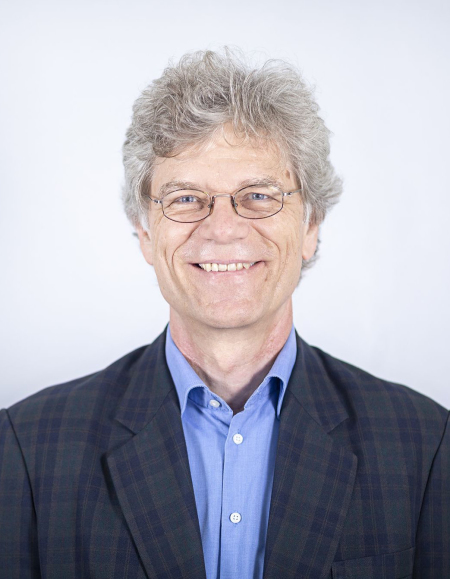 Head of Department in the International Economics Department