More than a million refugees from Ukraine have sought protection in Germany since the Russian invasion on February 24, 2022. The project “Refugees from Ukraine in Germany” is creating the first representative database on these people, on the conditions that led them to flee, and on their integration into German society. Findings drawn from these data will lay the foundation for groundbreaking policy research and political decision-making.

The project examines diverse aspects of Ukrainian refugees’ lives—the circumstances surrounding their departure from Ukraine, comprehensive socio-demographic characteristics, and information on housing, school, vocational and university degrees, employment, German language skills, life satisfaction and worries, family constellations before and after leaving Ukraine, childcare, existing social networks, and needs for counseling and support. An additional focus is on Ukrainian refugees’ plans for the future—whether they intend to reunite with family in Germany or return to Ukraine.

For the project, approximately 11,225 Ukrainian refugees between the ages of 18 and 70 took part in a comprehensive social science survey between August and October 2022. To generate the random sample for the project, Germany’s Central Register of Foreign Nationals was used to identify 100 German municipalities where large numbers of Ukrainian refugees were registered. Ukrainian refugees in these municipalities were selected randomly and invited to participate in the survey. The fieldwork for the study is being conducted by the Institute for Applied Social Sciences (infas) based on an online questionnaire. Respondents were also given the option of completing the questionnaire on paper. A second survey wave is planned for January/February 2023 (online only). 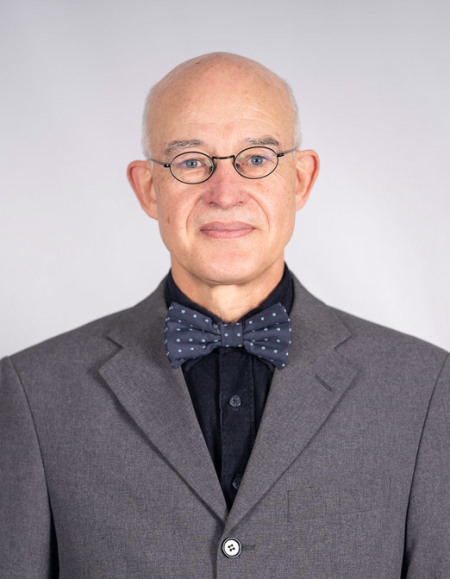 First conclusions of the survey are summed up here (PDF, 0.73 MB).

Find here (PDF, 147.51 KB) the first conclusions of the survey summed up on one page.

Initial results were presented at a federal press conference on December 15, 2022.

With the research project "Refugees from Ukraine in Germany", four partner organizations have launched the first comprehensive, representative social science survey on this group. To find out more, see the project profile (PDF, 298.34 KB).