Researchers of DIW Berlin and the Potsdam Institute for Climate Impact Research (PIK) have published a joint article on start-up costs of thermal power plants in the journal Nature Energy. Before power plants fueled by coal, natural gas or oil are able to generate electricity, they have to be started up to a minimum load level. This incurs costs related to additional fuel consumption as well as wear and tear. In the article, it is investigated how these costs may develop in Germany in the context of renewable expansion up to 2030.

Start-up costs increase because of more volatile electricity supply from wind power and solar photovoltaics, but they remain on a rather low level. Different drivers can be separated: start-up costs not only increase because of renewable expansion, but also because of increasing fuel and carbon prices, for example. Other factors have an opposite effect: “Additional storage and flexible electricity generation from biomass both decrease start-up costs” says Dr. Wolf-Peter Schill, first author of the article. Co-authors are PIK researchers Dr. Michael Pahle and Christian Gambardella.

The study draws on an open-source power market model. The model code and all input parameters are available under an open license in a public repository. “Our consequent open-source approach ensures a high level of transparency” says Schill. The article originated from a joint research project by PIK and DIW Berlin which was supported by Stiftung Mercator and Agora Energiewende.

Abstract of the article:

A view-only version of the article is freely available here: http://rdcu.be/qA5e 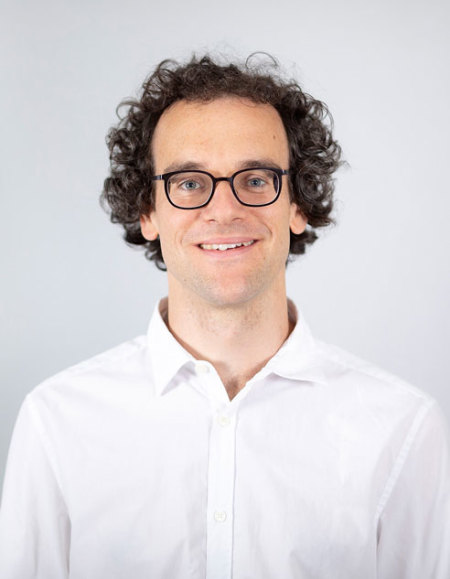 Deputy Head of Department in the Energy, Transportation, Environment Department