For many years, only better-paid workers benefited from Germany’s real wage increases. In contrast, dependent employees with lower hourly wages suffered substantial losses, while the low-wage sector expanded. Around 2010, these trends came to an end. Now all wage groups benefit from wage increases—even if those in the middle of the distribution lag somewhat behind. At the very least, this new pattern means that the gap between high and low wages is not getting wider. This development is kind of surprising, as the labor market is shifting to higher-skilled jobs. Workers with higher hourly wages are still doing relatively well when it comes to wage developments; this applies not only to the long-term trend, but also to the recent developments. 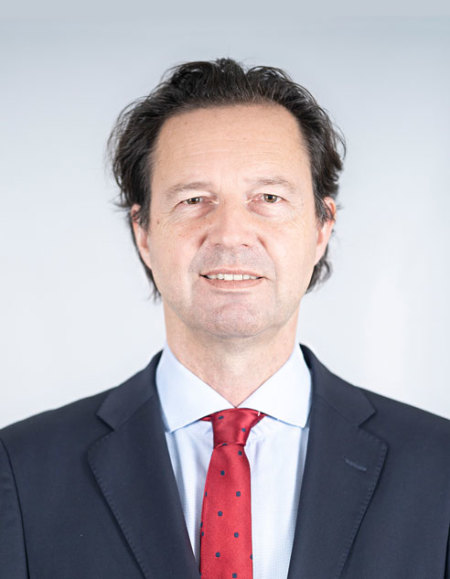 Member in the Executive Board