This study quantifies gender-specific differences in retirement income in Germany, Denmark, and France. We show that the “gender pension gap” in Germany is higher than in France and much higher than in Denmark. This ranking is similar to the ranking in the gender pay gap, where Germany has also the highest gender difference. The authors also investigate gender-specific differences in health, i.e. the so-called “gender health gap”, in the same age group. Self-assessed general health in 2013 reveals no significant differences between men and women in the countries studied. However, gender-specific differences in depressive symptoms follow a similar pattern as the gender pension gap: Denmark has the lowest difference between the sexes. Although the study does not measure causal relationships between income and health, the results indicate that measures to reduce the gender pay gap do not only reduce differences during the economically active phase; they may also lead to a reduction in the gender pension gap and in women’s susceptibility to depressive symptoms. 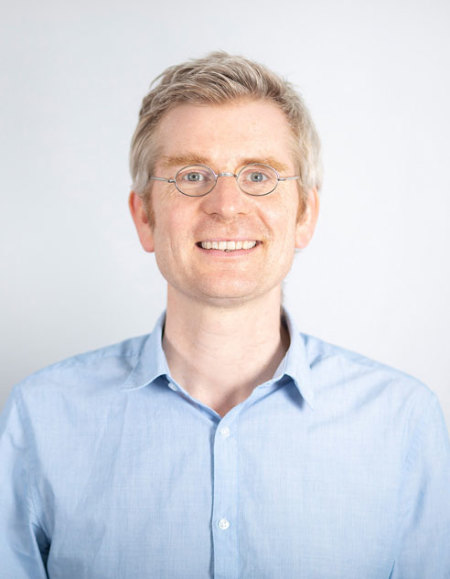 Head of Department in the Public Economics Department