As COP26 drew to a close earlier this month, almost 200 nations agreed to “phase down” coal power in the coming years. How this is done, for coal and other fossil fuels, will have implications for individuals and communities that depend on these resources for their livelihoods.

The case study conducted by DIW Berlin focuses on Germany and the efforts it has undertaken to support coal workers and communities since the late 1960s. Germany, which once had a booming coal industry, has since seen that industry decline—and in 2020, the German government passed a law ending all coal production and use in the country at the latest by 2038.

“Germany is a particularly interesting country to examine because its transition has been underway for decades and it has strong social support policies,” said Claudia Kemfert, coauthor and head of the Department of Energy, Transportation, Environment at the German Institute of Economic Research.

“Major coal consuming countries joining the Powering Past Coal Alliance, the COP26 statement on phasing down coal power and the newly founded Beyond Oil and Gas Alliance will accelerate the phase-out of fossil fuels over the next years. Understanding past transition approaches can help to improve policies governing upcoming fast transitions for communities all around the globe” said Hanna Brauers, coauthor and post-doctoral guest researcher at DIW Berlin.

Based on their analysis, the authors established five “key lessons” from Germany’s transition efforts: 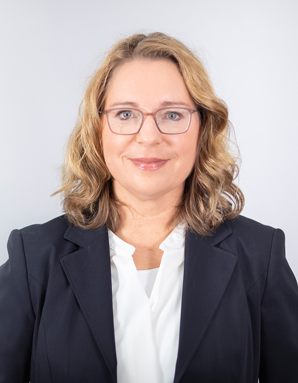 Head of Department in the Energy, Transportation, Environment Department