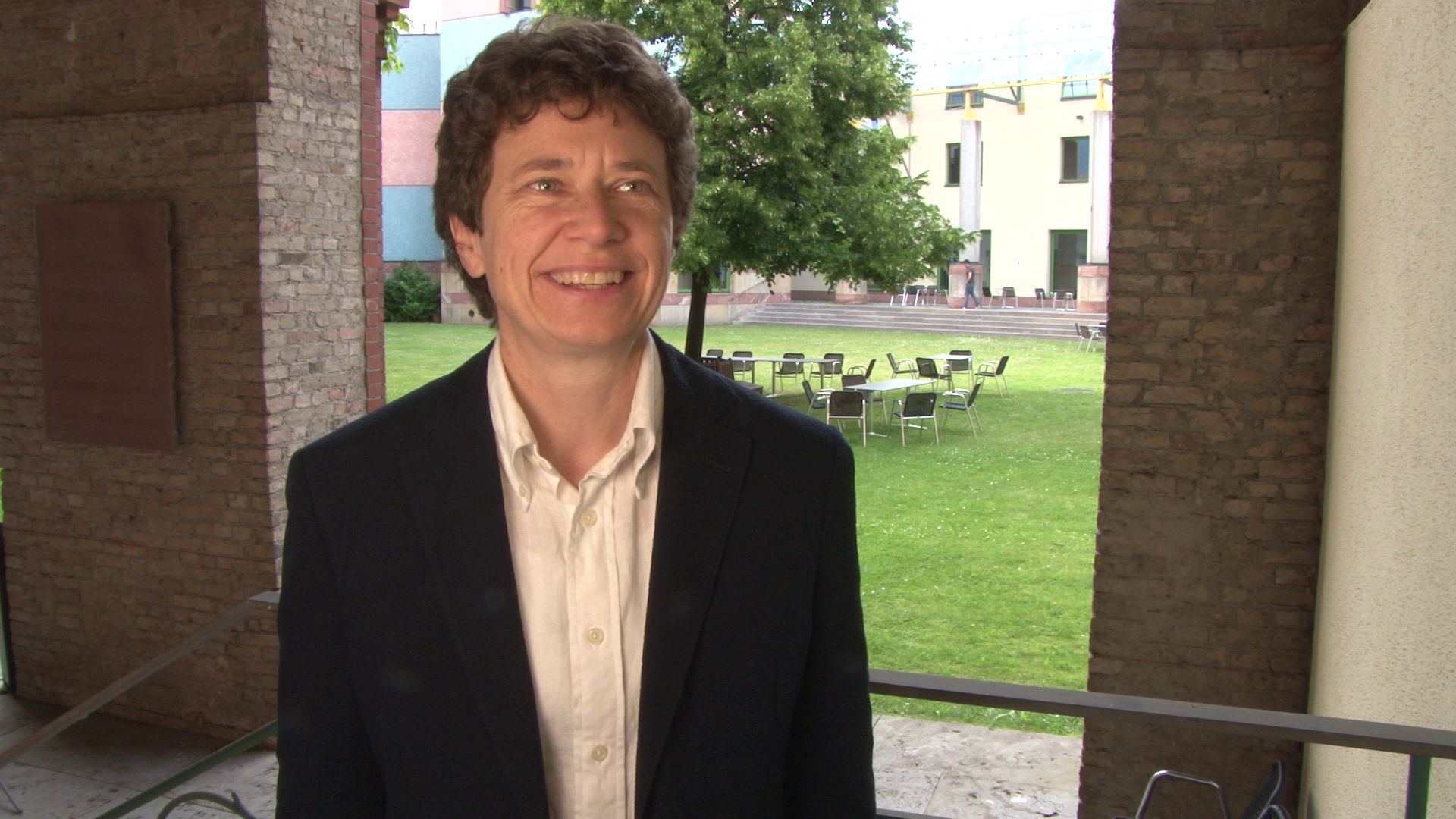 Jennifer Hunt is a Professor of Economics at Rutgers University. Born in Australia and raised in Switzerland, she has held teaching and research posts in Germany, Italy, Spain, Canada, and the USA. She served in the Obama administration as Chief Economist in the US Department of Labor from 2013-2014 and as Deputy Assistant Secretary for Microeconometric Analysis in the US Department of the Treasury from 2014-2015. Jennifer Hunt was one of the first US researchers to begin working with the SOEP data in 1989, and her publications played a significant role in making the SOEP known to the international research community. Her research focuses on themes of immigration and wage inequality, unemployment, the science and engineering workforce, the transition from communism, and crime and corruption.