Elsa Perdrix, Paris School of Economics
Zum Kalender hinzufügen
This paper examines the causal impact of later retirement on outpatient care consumption among the French elderly. Outpatient care are defined as all the care provided out of the hospital setting. This question is of interest since spill effects may arise if later retirement increases health care expenditures. To deal with reverse causality issue, I use, as an instrumental variable, the 1993 French pension reform in a two stage least square. This reform leads to a progressive increase of claiming age, cohort by cohort from 1934 to 1943. Moreover, I use a two part model to deal with the mass point in zero, the skewness and long-right tail of health care consumption, and to disentangle between extensive and intensive margin. I take advantage of administrative data HYGIE to observe both health care consumption between 2005 and 2015 and past careers. I find that later retirement leads to no significant change in the probability to consume outatient care, but a decrease in the level of doctor visits by 2.89% between age 67 and 72 and 2% between age 70 and 75. This effect is driven by the consumption of generalist doctor visits. Moreover, individuals affected by the reform tend to spend in average 0.38% more per doctor visits. 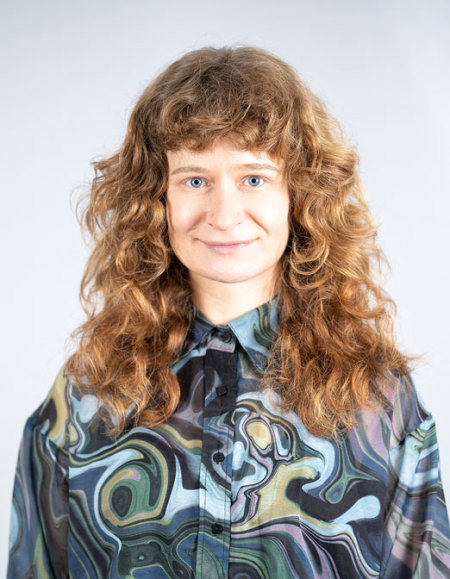 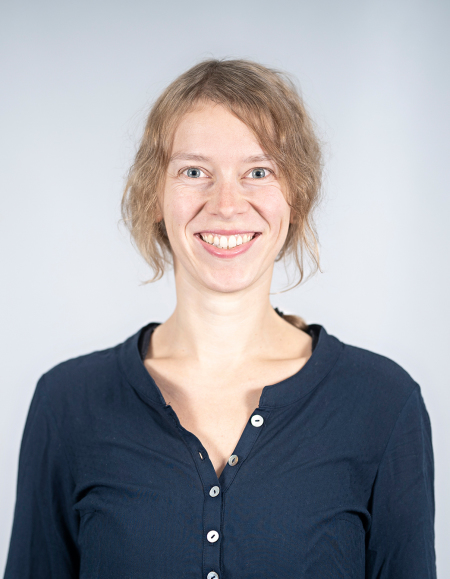